Psychic- the world alone is shrouded in great mystery and conjures up an image of one who wields supernatural powers to 'see' into the world of predictions that come true. This person has a third eye that beams like a beacon, lighting up the dark corners and hidden recesses of the unseen worlds - across both dimensions of time (into the future) and space (into other planes of existence).

Yet, having psychic abilities and being able to forecast the future is but one feature of an Open Third Eye Chakra. The other is a little-discussed role of focus and concentration that is critical for scientists and those who work in highly analytical fields. Although seemingly on the other end of the spectrum, scientists share some common approaches to their work as psychics.

(1) Defining a problem (concern) with great clarity
A scientist takes great pride in formulating the most specific and accurate statement that sums up the problem in its purest form. For a psychic, this is like setting an intention or using a question as a starting point from which to find answers.

(2) Detachment in Finding possible solutions
Once a scientist is focused on a specific concern, s/he is then open to all possible solutions that can solve the given problem. There is no attachment to a particular answer (which would constitute bias and human error) and all possibilities pass through the same system checks. Likewise, a psychic is an open channel to receiving information that is not tainted by his/her opinions.

(3) Discarding what is unimportant, discerning and voila!
The scientist arrives at the best solution by taking all options through the same background tests. What does not work or is irrelevant is cast aside in a logical, rational manner. In her own way, the psychic is able to hone in on the best possible answer in the given situation by tuning in with laser vision to see the answer that resonates loud and clear. In so doing, all the unnecessary information falls away leaving clarity and a confirmed 'yes' to follow.

Who would have thought that these two outwardly different personas work in so similar a fashion?

Want to learn some ways to Open up your Third Eye Chakra? For just a couple of weeks, I have a free training on this available in the Aligned and Abundant Facebook group. Check it out here. 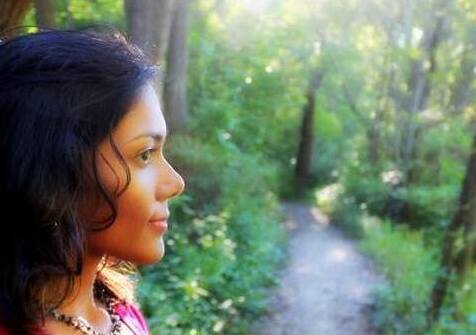 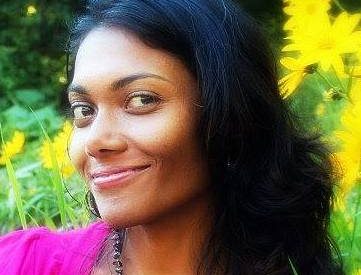